Never Before : 7 Betterphoto Finalist & a winner

August 14, 2010  •  Leave a Comment
WoW !!
How lucky the July 2010 month was for me! I never got before total 7 finalist in Betterphoto online international photo contest in different categories. I cant explain how happy I am while sharing this with all of you. Until yet maximum 2 images were shortlisted only. Surprisingly today morning while checking my mails I came to know all about this. 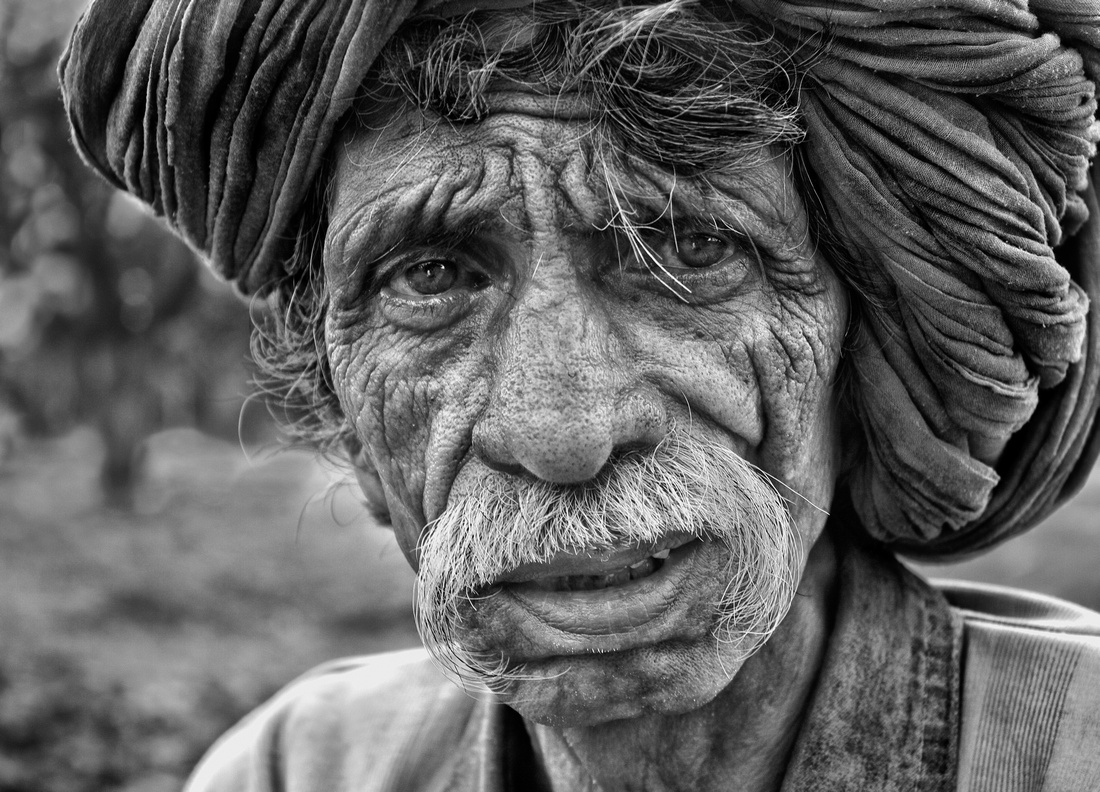 He seems to be really lucky for me. I have already written about this image in my note : My Second blue after winning this image on first place in DPChallenge photo contest.
Hope (#10419219) 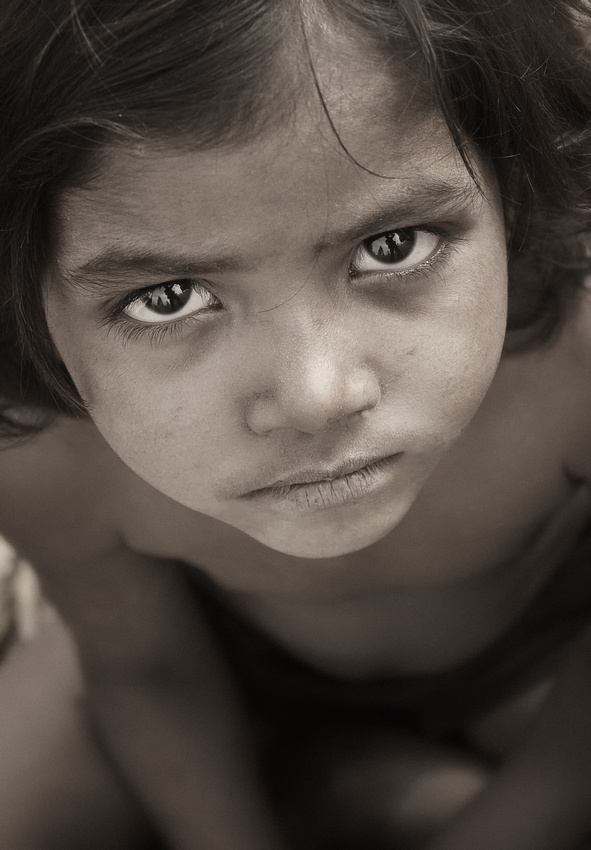 A portrait of a innocent child of a farm worker. I loved the intensity of hopes expressed in his eyes.
Category : Animals
The Old King (#10414368) 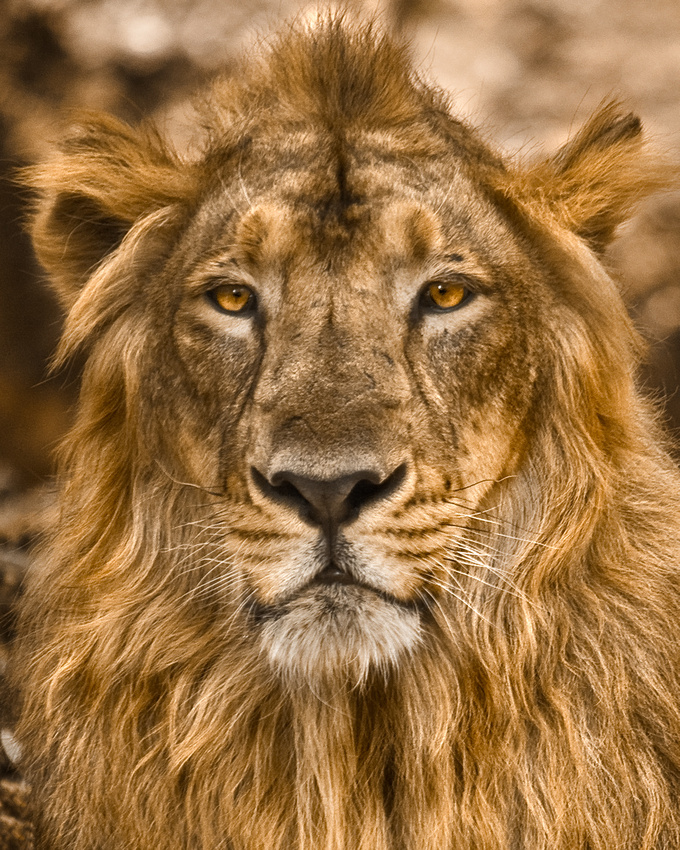 I was dying to get such a shot from many days. Finally I got it in the Zoo of Hyderabad not only as I was expecting but of a lion with nice character & amazing look.
Category : Elements Of Design
Art Of Symmetry (#10521893) 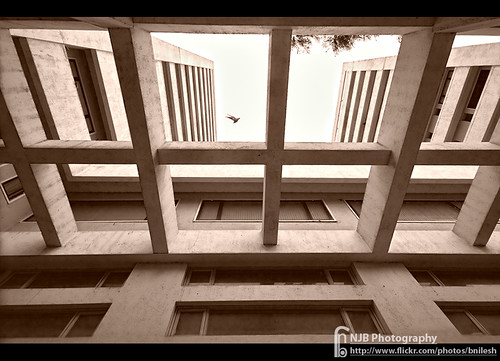 I shoot architecure shots a little rarely. I joined a photowalk 2010 recently completed. In this we conducted a walk near Bombay Hospital in Indore. My new lovely gear Sigma 10-20 added more interest in shooting some architecrual shots exploring the elements of design. Surprisingly this one is selected as finalist in Betterphoto whereas another "Apartment : Reflection" was not selected as local winner on photowalk 2010 but also displayed on the MY Shot home page of National Geographic.
Category : Flower
The Pink Orchid (#10415280) 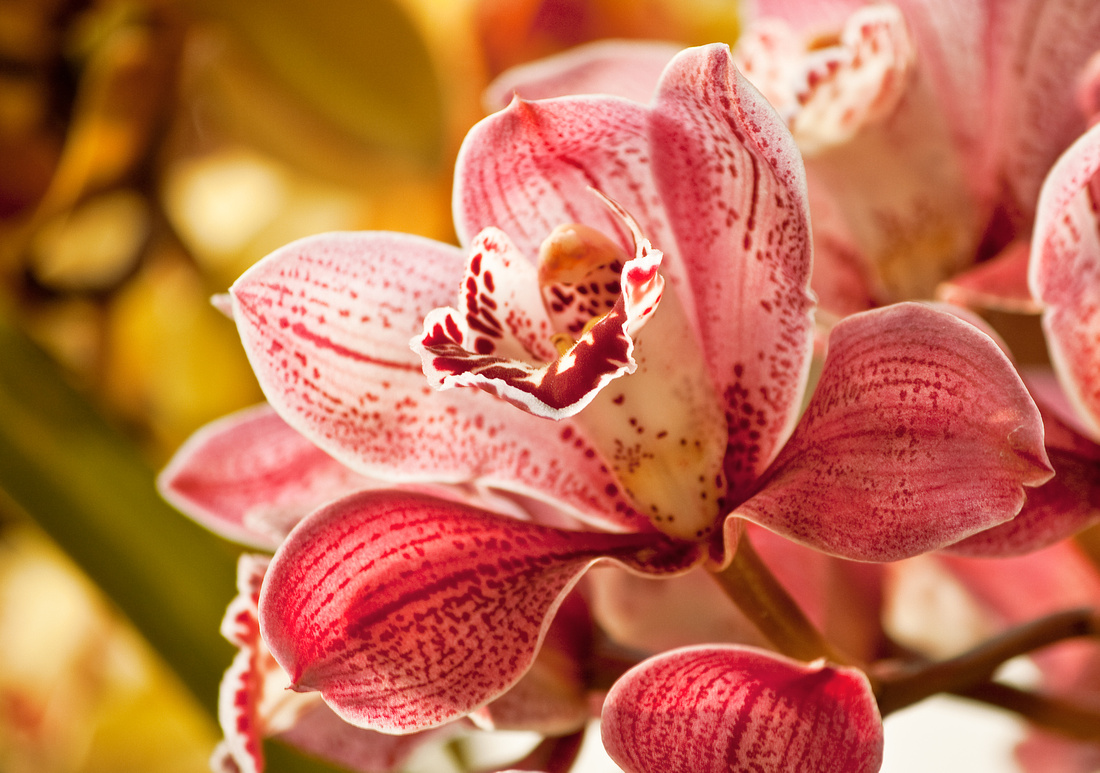 The two flowers I always missed to shoot are Orchids & Tulips. I consider these two flowers along with Gerbera most photogenic. Due to weather conditions I didn't get the opportunity to capture the beauty of these flowers. I didn't missed to capture these flowers in my camera while I was on the tour of North-East India. I was lucky enough to get the beautiful Orchids while having walk on the streets of Pelling in the flower pots decorating the houses. Surprisingly I got best of the shots during such walk instead of in botonical garden/Nursery.
Category : Catch All
The Craftman's Hands (#10424631)

I have taken similar kind of image before for a DPChallenge contest. I found this subject appropriate for another contest " Pieces of the Human Form" . I was thinking how it can be different than previous one. The earlier was on the backdrop of natural land with textures. I used his tools this time in the background adding more strength to the content as well as nice graphical elements.
Category : Nature & Landscape
In Shelter of Tree (#10431405) 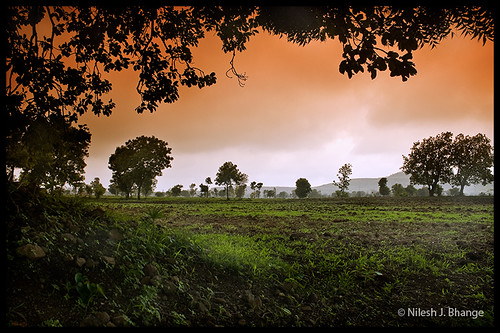 This image was taken while I have to take the shelter of this beautiful tree from rainfall. I found the mountains view from trees perspective the light was beautiful & I didn't missed the opportunity to press the shutter button :)

Notification from Betterphoto site:
Congratulations! You have placed as a finalist in this month's BetterPhoto Contest! Over 19100 photos were entered into the competition; it is an honor to have your image selected among the top 1503 finalist photos.
Update on 16/8/2010

8/16/2010 Photographer Nilesh J. Bhange of Indore, Madhya Pradesh, has won Second Place for July in the prestigious photography contest sponsored by BetterPhoto.com, the site's founder, Jim Miotke, announced Monday.
More than 19000 entries were submitted to the online photography contest, which attracted contestants from around the world and featured 10 separate categories.
Bhange's stunning image, "Tired Of Life", garnered top honors after being submitted in the People category.
All of the winning images can be viewed at BetterPhoto.com's contest page: http://www.betterphoto.com/contest/winners/1007.asp