Friends I must say your blessings are working for me !!

The good news is that in the annual photography contest "Better photographer of the year 2012" conducted by India's leading photography magazine I have been selected as category winner of the "Portraiture:Face" contest. As reported in magazine ( Better Photography June 2013 ) total 72864 entries were received including print & online entries. These images initially shortlisted by BP Team and then 16 renowned photographers were given the task of shortlisting the nominees. 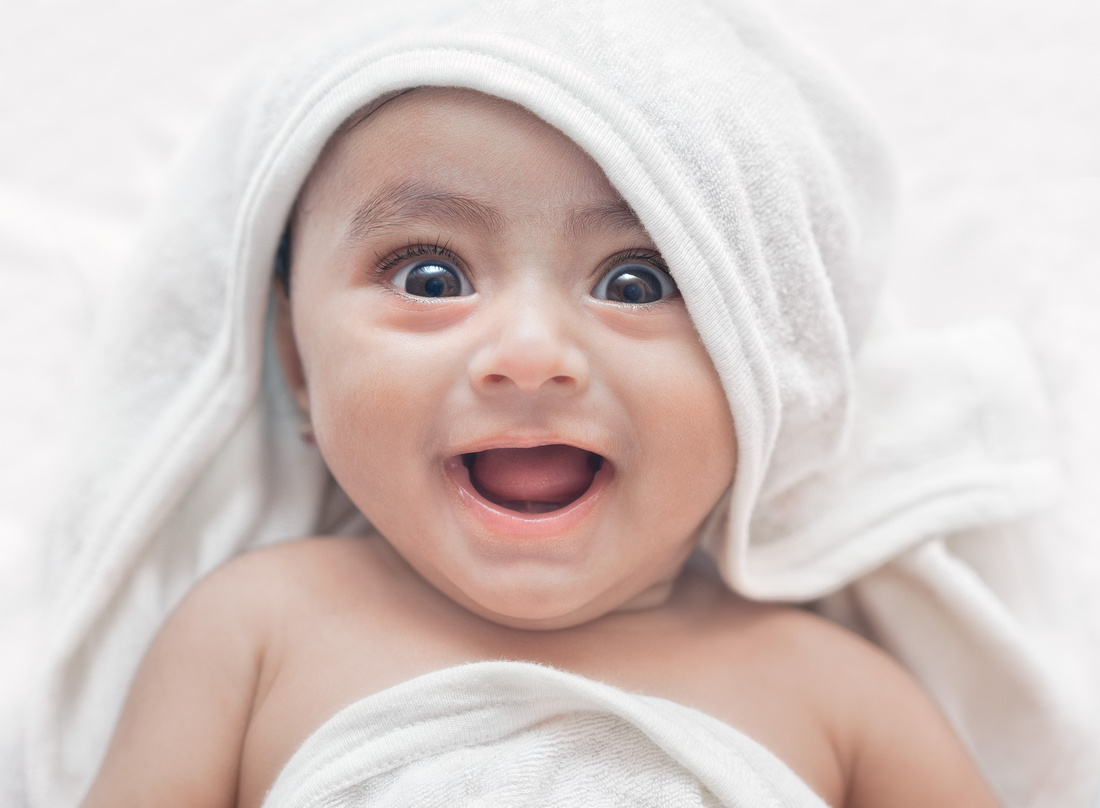 Image 1: My Winner photograph in Portrait category of BPOY 2012

That photograph is portrait of my son "Manas" when he was about 6 months old. This shot was taken just after his bath wrapped in a towel on the bed. I was having fun with him taking photograph making some funny faces. The manual flash was bounced from the wall in manual exposure overexposing the image slightly. But the RAW shooting helped me to overcome the exposure in post processing, in fact it helped me to wash out the details of bed sheet surrounding & I cloned out minute details around him. No key elements were digitally disturbed of the original capture. The editing mostly is around adjusting white balance, healing minute dust particles, scratches around eye & color-contrast adjustments.

About the composition  irrespective of bright background & centered subject the portrait stands out because of his expressions complemented by visual lines of towel & his arms. The bright white color adds the feel of purity also. The arcs of towels goes in rhythm adding visual interest.

Another outcome of this honor is that I am invited to attend the face-Off contest along with other seven category winners in Kenya ! I am excited for it especially considering my first foreign tour in which I can invest my time for photography as much as possible.

An event was organised at "Taj Land's End" on 4th July 2013 by betterphotography to reward the category winner awards & declare overall winner for BPOY 2012 (Better Photographer of the year) & WPOY 2012 (Wedding Photographer of the year). Bangalore based photographer Senthil kumar was the winner for BPOY 2012 & I missed trophy this year too. But honestly I don't have regrets since I was knowing he was deserving it completely. Here is the certificate & trophy for category winner: 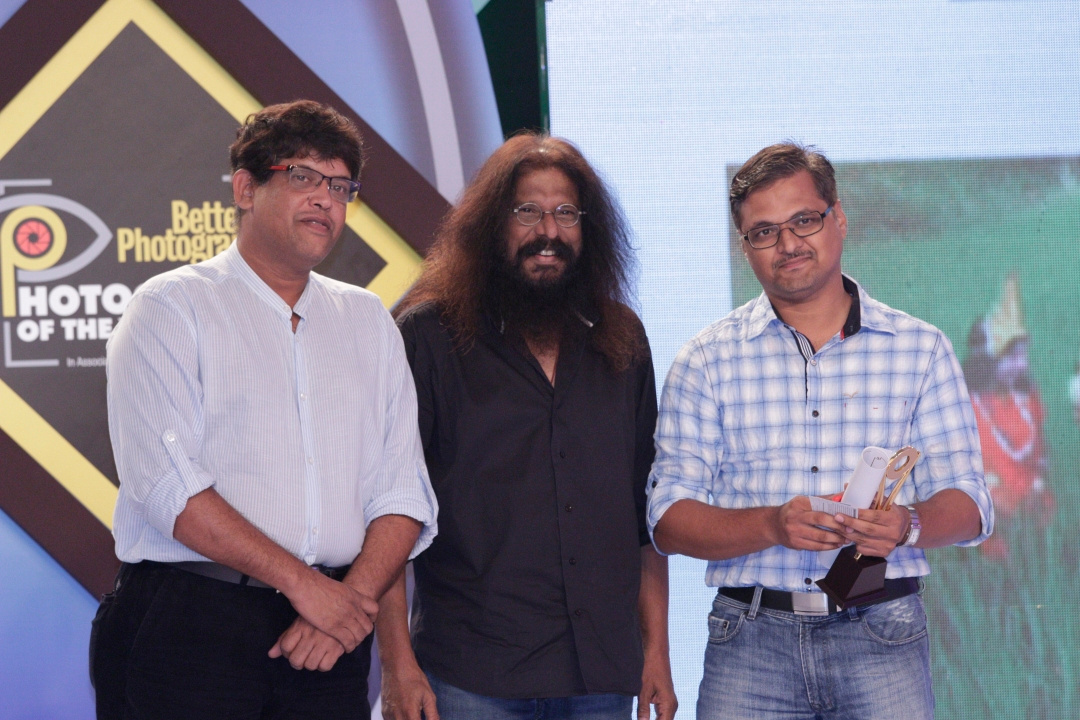 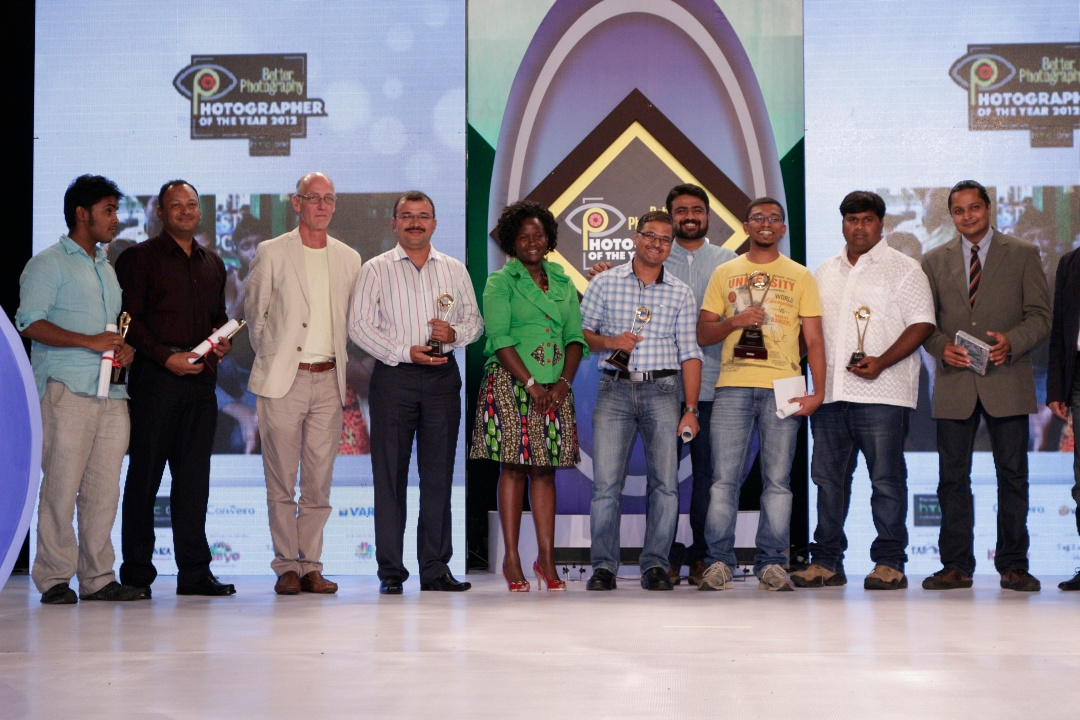 Here is telecast of the show on CNBC for those who missed it: http://www.youtube.com/watch?v=PUhMH8O0Kjs&feature=share

My sincere thanks for your love & affection towards my work. It helps me a lot !!